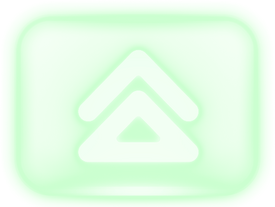 Nitro is a useful power-up that gives a player's car a burst of acceleration and increased top speed for a few seconds. It can also be fired backwards to activate an air-brake. When this mode is employed, the car slows nearly to a halt and appears to move in slow-motion (though time passes normally around it). During the next few seconds, the car is able to turn in-place to face any direction. Once the air-brake ends, the normal Nitro effect kicks in, compensating for the slow-down period.

Retrieved from "https://blur.fandom.com/wiki/Nitro?oldid=7053"
Community content is available under CC-BY-SA unless otherwise noted.