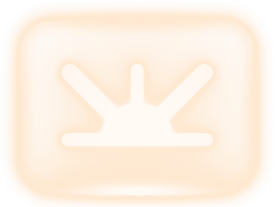 Mine is an offensive power-up that creates a stationary explosive which detonates when a player hits it. It does a large amount of damage and quickly slows down a vehicle. When fired forward the mine is launched at extremely high speeds. If no player is hit, after a certain distance, it will become stationary like a regular mine. While mine is primarily an offensive weapon, they can block shunts and bolts. However, when a mine is hit with one of these power-ups they will explode. Barge also destroys mines. Players can be hit by their own mines.

Retrieved from "https://blur.fandom.com/wiki/Mine?oldid=7147"
Community content is available under CC-BY-SA unless otherwise noted.